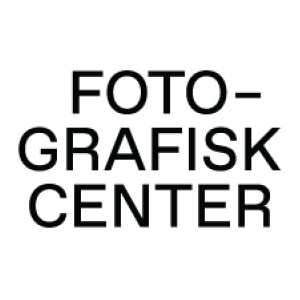 A prolific name in Danish photography, Per Morten Abrahamsen’s radical and instinctive methods have earned him a reputation as a true master of staged portraiture and the tableau narrative. As a photographer, Abrahamsen is on a constant search for the defining uniqueness of his subjects, while simultaneously casting them as props in his internal and autobiographical storylines.

Some of Per Morten Abrahamsen’s first and most impactful subjects were dancers, and dance as an art form has since had a strong presence in his work. Especially his relationship with The Royal Danish Ballet - a frequent motif through the years - has influenced his images that are known for their physicality and energy that can be traced directly back to dance.

With X-RAY, Abrahamsen’s unique visual understanding of dance culminates in a beautiful set of photographs that have been long time coming. Originally derived from the challenges of dance photography, Abrahamsen has been working, since day one, on a special technique entailing flash and long exposures, in the attempt to capture both figures and fluid motion in the same image – a technique that has been refined through the years and lies at the core of X-RAY.

The photographs in this book have been made in close collaboration with the dancers of The Royal Danish Ballet, The controlled studio environment allowing the dancers to work physically in a highly personal and un-choreographed way. All executed in one, unmanipulated shot – a central dogma of the project. The result is a series of unique photographs, both poetic and raw, oddly capturing what the eye doesn’t see – the ghostly, transparent echo living in movement.

X-RAY features a foreword written by The Danish Royal Ballet’s Creative Director Nikolaj Hübbe, along with an essay by Theatre and ballet critic Monna Dithmer.